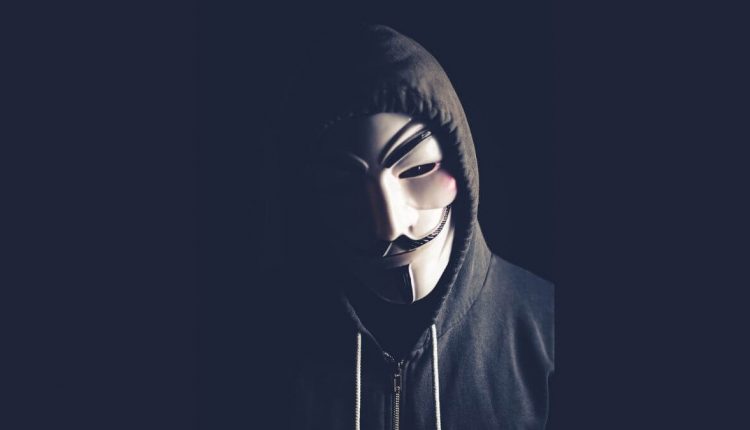 Darknet marketplace Hydra said to be shut down by German authorities

The Russian darknet marketplace Hydra was said to be a the hub for all things illegal, including drugs, counterfeit bills, stolen credit card information, fake documents, and illegal goods or services. It was claimed that the hub catered to Russian criminals and those in surrounding locations. Dealers associated with the site were said to be using geo-tagged pickup locations for drug smuggling.

It was claimed that the hub topped the list of illegal marketplaces with the highest turnover rate. The server was said to be based in Germany and authorities have said that they have now shut it down. According to reports, they are now trying to track down the unknown operators and administrators of Hydra.

The US is also said to be trying to identify the cryptocurrency addresses associated with the illegal marketplace.  Through these efforts, the authorities aim to send a strong message to the cyber criminals.

Smriti Tuteja is a freelance content writer and an avid reader. She quit her six- year-long IT career to embrace her love for writing. She writes content across genres and takes pride in her ability to research and carve magic with words.

Apple may sell iPhones as a subscription service, reports suggest

Bhansali discusses his 25-year career trajectory at a London masterclass

80-year-old shoots daughter-in-law due to excess salt in food !?!