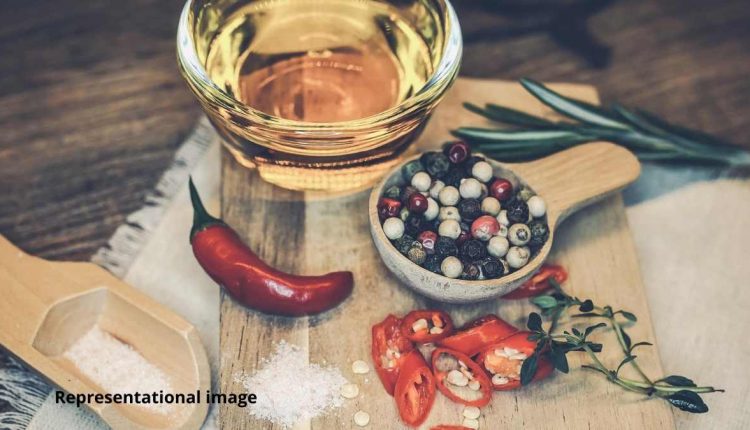 The GST Council on Tuesday accepted the recommendations of a panel of ministers to do away with exemptions on several goods and services including some unbranded packet food items, which was resulting in widespread duty evasion.

Non-ICU hospital beds above a threshold and hotel rooms below Rs 1,000 a night may be included under the realm of GST, which was implemented 5 years ago. All hotel rooms will now attract a 12℅ levy.

The heated issues of extending the compensation period for states beyond five years and 28% levy on casinos and online gaming is to be discussed on the second day of the two-day meeting of the all-powerful body comprising state and Union finance ministers.

On Tuesday, several procedural changes were also discussed to make the regime more powerful and strengthen checks, given that GST has been prone to evasion in the past.

With the recommendations of the group of ministers on rate rationalization still to be submitted, the GST Council has taken up several changes related to removal of exemptions or ‘nil’ levy, which were resulting in tax evasion or circumvention of rules, apart from causing operational problems for authorities.

Likewise, the proposal to do away with the inverted duty structure on some items – where the levy on the final product is lower than the intermediaries – will also kick in with the details to be announced by finance minister Nirmala Sitharaman on Wednesday. This could include products such as edible oil and LED lamps.

Dhol makes a comeback with Gangubai