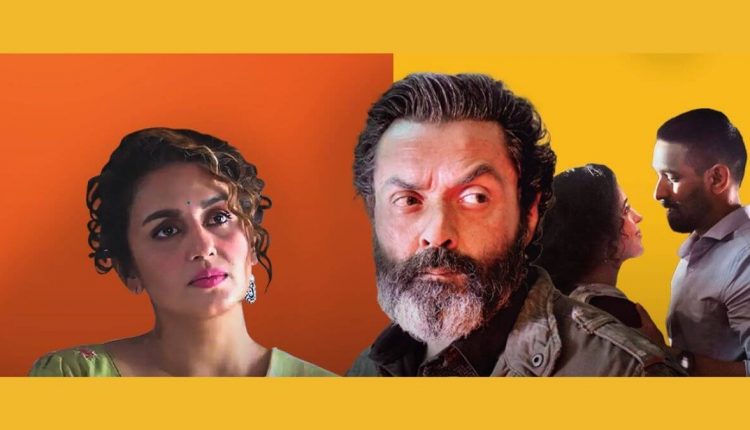 Intriguing Zee storm on the horizon

ZEE5 Global, the world’s largest streaming platform for South Asian content, brings you a host of new movies and series across languages. As we enter February, the reality of the new year is only just starting to set in. But fret not, ZEE5 Global brings to you exciting new titles that are guaranteed to keep you glued to your seat through the month.

Adding some more thrill and drama to this month’s content offering is Love Hostel featuring Sanya Malhotra, Vikrant Massey, and Bobby Deol. Produced by Red Chillies Entertainment, the new release will be skipping a theatrical release to be available on ZEE5 Global on 25th February.

Meanwhile, as ZEE5 Global widens its regional content library, four new titles will release this month. Popular Kannada actor-director Ramesh Aravind is all set to have the post-theatrical digital streaming of his crime drama thriller movie 100 released on 4th of February. Starring Ramesh Aravind and Rachita Ram in lead roles, the film deals with extortion, blackmail and cybercrime. Superstars Nagarjuna and his son Naga Chaitanya play an iconic duo in the Telugu blockbuster film, Bangarraju, set to premiere on February 18.

For our Tamil viewers, a rural family action entertainer Velan is set to make its way on ZEE5 Global released on 4th of February. Starring Mugen Rao, Prabhu, Thambi Ramaiah and Soori, the film talks about the relationship between a doting dad and his happy-go-lucky son with a funny subplot about the latter’s love interest. Along with this, the platform has also announced the release of the Tamil Original series Vilangu, a captivating investigative drama starring Tamil fan-favourite actor Vemal on 18th February.

While Anupamaa tries to cheer up Anuj, Kavya supports Vanraj