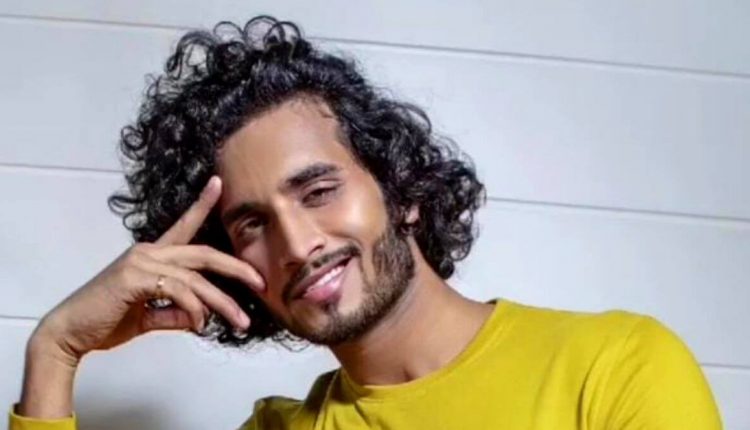 Mukesh Rishi: Aura of my Paika character is much bigger than filmy characters

Vidrohi actor Mukesh Rishi plays one of the Paika warriors, and he thinks that the aura of his character is much bigger than filmy characters.

“My character is not imaginary. He is a common man in real life. He has self-respect and is very special because he lives two lives, one as a farmer and the other as a strong general (also known as Paika). Woh apne Rashtra, desh aur apne raja ke hifazat me ek mazbut senapati hai (he is a strong warrior who defends his kingdom, country and his king),” he said.

“It’s a real life-based story about a freedom fighter against Britishers. This story is from Odisha,” he added.

He doesn’t relate to his character, but when he steps into his shoes he feels like a freedom fighter. “I feel like it’s my duty to protect our state and country because the aura of that Paika character is much bigger than any other filmy characters and our lives,” he shared.

He feels very blessed to have a flexible body. “That’s why I easily transform into the character,” he said.

He also enjoys wearing his costume. “I was told that I look like a model in real life and a senapati when I dress up for my character,” he said about compliments poured in by his fans.

The show is produced by Subrat Sinha and Dr. Bodhisattva of Gaatha Productions. “It’s quite interesting and a good experience to work with this production house and Subrat Sinha Sir and Bodhisattva Sir. They are very talented,” said Mukesh.

Shooting for this kind of a show takes long and involves a lot of hard work. “My whole life has been spent in hard work so don’t think that takes longer and, I feel good. Whenever he visits the set, he gets positive vibes from characters of all the actors.

Karishma Sawant: YRKKH has its authenticity and also newness

While Anupamaa tries to cheer up Anuj, Kavya supports Vanraj